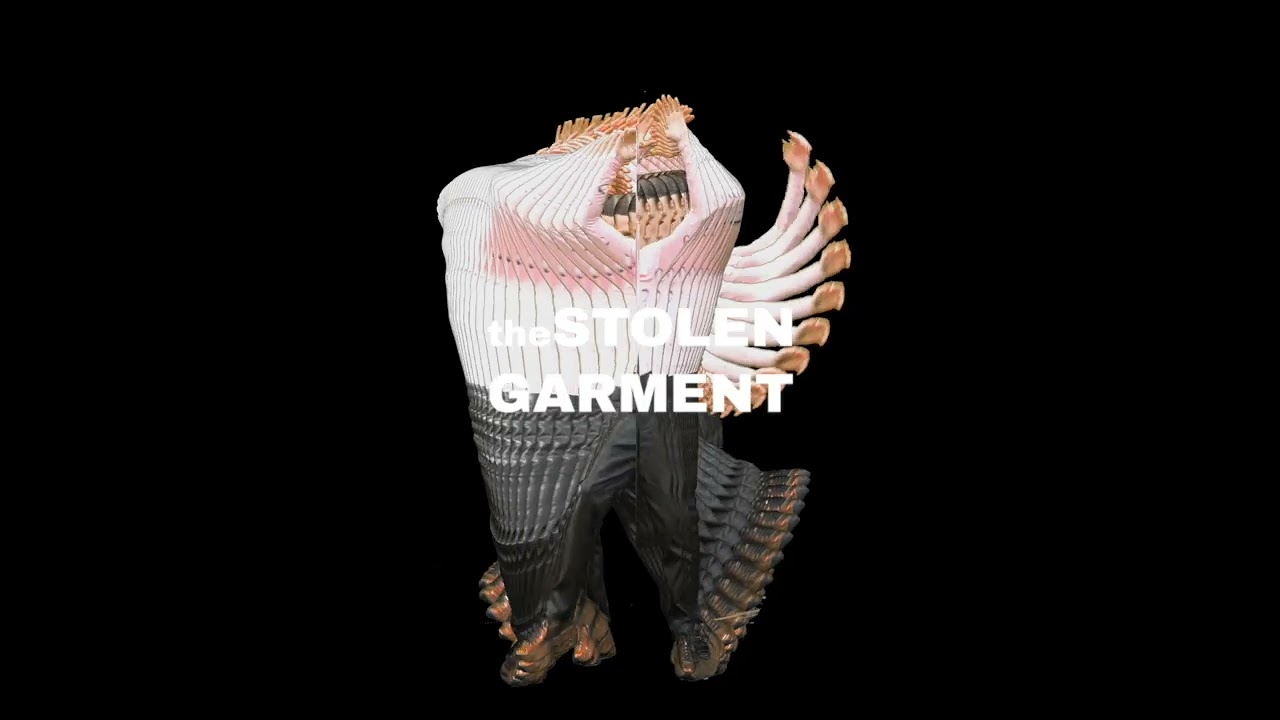 Jungwoo Park, a.k.a. Woo Park participated in the 2017 St Martin-in-the-Fields graduation collection show. The show, however, took an unexpected turn when one of Woo Park’s exhibited garments was stolen by a trespasser only hours after the show opened. The news spread quickly throughout the community and on social media, sparking a city-wide search effort. Soon after, people began to upload photos of a homeless person they spotted walking down the streets of London, wearing the stolen garment. Despite the remarkable discovery and the joint efforts with the London Police, the garment was never retrieved.

The brand, THE STOLEN GARMENT was launched following his return to Korea.

In addition to operating “the Stolen Garment,” Park has also been a member of the sibling artist group “Geometric Study.” The annual exhibition/performance of the group has been one of many ways in which the brand has broadened and developed its narrative through artistic collaborations.

Awards Woo Park have received include, second place in “2018 Survival Fashion K"  and “Seoul’s 10 Soul" in 2020 and 2021. Woo Park is currently a resident designer at Seoul Fashion Hub.

© the STOLEN GARMENT All rights reserved.